The Secret Black Book on Hoses 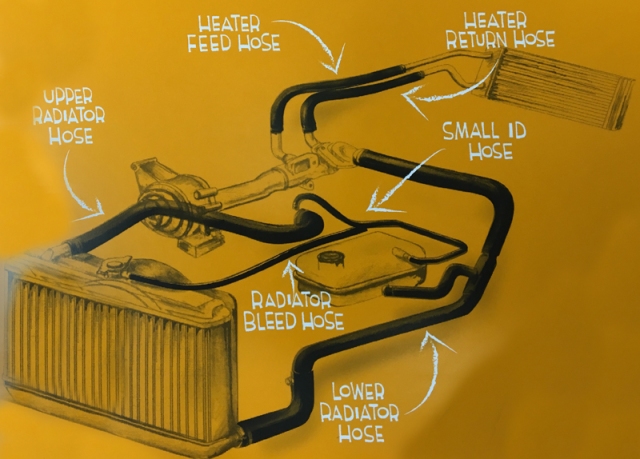 When the hood of a car lifts up, the driver sees several different hoses in and around the engine. Seldom do drivers know the function of the hoses and when to replace it. After John spoke with a hose specialist, a copy of the man’s black book was found lying on the desk in the manager’s office. Inside, were answers to questions that drivers may never have asked. Here is a summary of the secret black book on hoses.

HOSE FACTS BY THE NUMBERS

The following are the usual signs of impending hose failure.

We recommend inspections that can lead to action before hose failure occurs. The main causes of failure include: ECD, vibration, friction, mileage and heat.

CJ is an author and speaker.
View all posts by CJ Powers →
This entry was posted in Uncategorized. Bookmark the permalink.